OVER MIJ | About Me selected for PÖFF Shorts competition

We are happy to accounce that our short film Over Mij | About Me (dir. Ali Asgari) is officially selected for the Oscar & European Film Award Qualifying PÖFF Shorts competion part of the Tallinn Black Nights Film Festival. Come see us 11-27 November in Estonia.

We are excited to accounce that our short film Over Mij | About Me (dir. Ali Asgari) will have it's world premiere at the 38th Oscar Qualifying Warsaw Film Festival in Poland. This story of young Fatima is selected in the official competition. The festival will take place from 14-23 October. Stay tuned for more news soon. 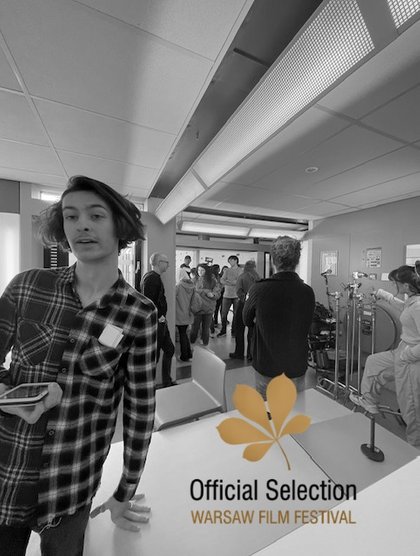